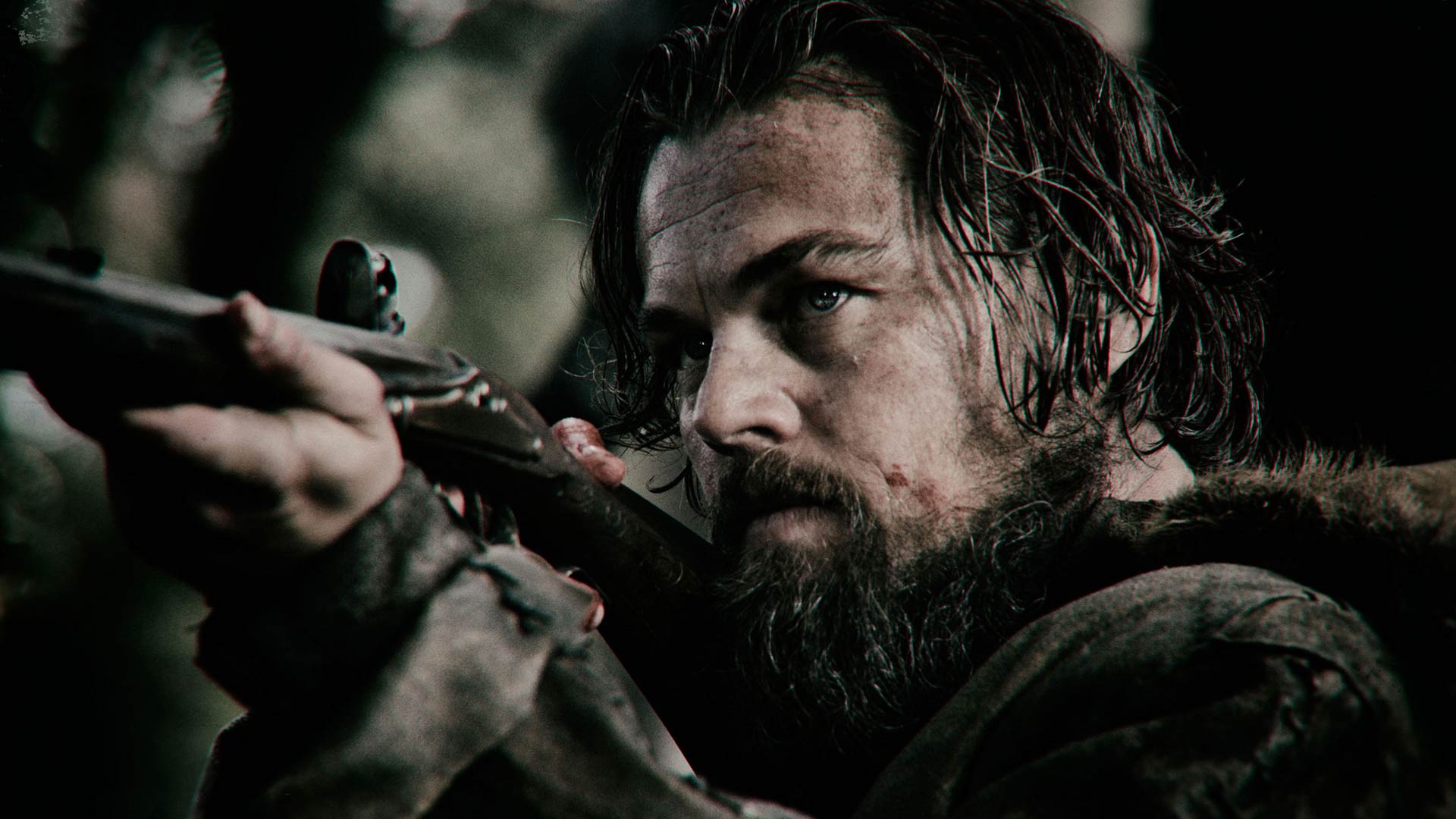 Castaway. 127 hours. Gravity. Make way for the ultimate tale of survival, This is The Revenant.

This is a film unlike any other I have seen before. The use of natural lighting and the gruelling shoot paid off, giving documentary-like detail to the vast wilderness and bringing the audience closer than ever to being inside a cinematic world. At least that’s my opinion. The Revenant is a tale of survival and revenge, with Leonardo DiCaprio venturing through snow, trees and countless perils to hunt down Tom Hardy following a bear attack. As he recovers, DiCaprio seems to become feral, both physically and mentally becoming like the grizzly that nearly took his life.

Both Hardy and Domhnall Gleeson give stellar performances but this is DiCaprios film through and through. In every scene you can see the desperation and rage in his eyes, a result in part of the gruelling shoot; this is a man on a mission to avenge someone and an actor on a mission to finally gain the coveted Best Actor Oscar – its about time too! There is a moment where DiCaprio turns to face the camera that is hauntingly beautiful: as if he is staring into your soul and asking what is the point of this brief existence?

Though the film does drag in places, the prolonged running time reflects the protagonist own journey, giving us a detailed sense of how long the road to revenge is. However on an aesthetic level The Revenant is pitch perfect, perfectly recreating 1823 American wilderness in both sight and sound.